Earl Biss (1947 – 1998) was a profound contributor to the explosion of Southwestern Art in the last half of the 20th century, and particularly to the rise of contemporary Native American Art. His compelling portraits of Plains Indian horsemen, his phenomenal grasp of the medium of oil painting, and above all the sheer exuberance of his palette and brushwork earned him a place in the history books of modern art. He was, according to one Southwest critic and collector, “The greatest colorist of the 20th century.” 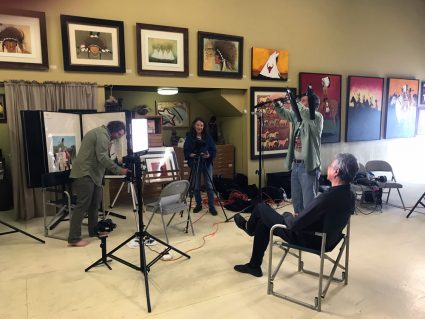 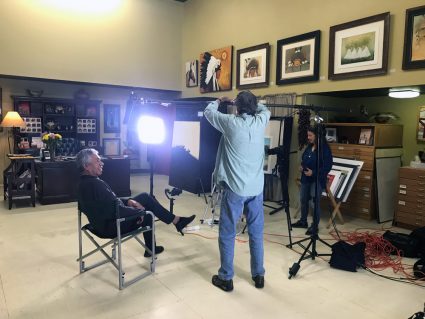 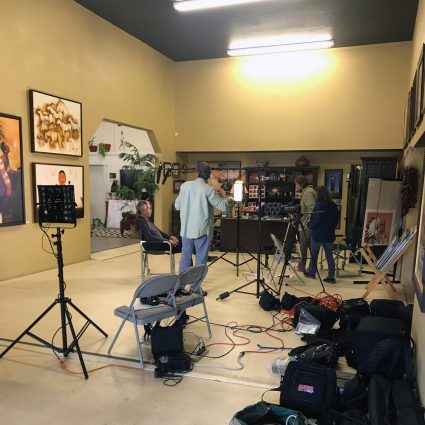 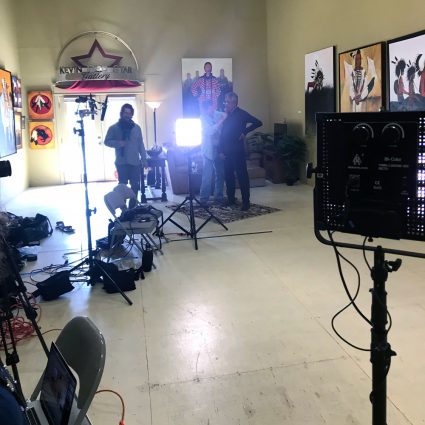